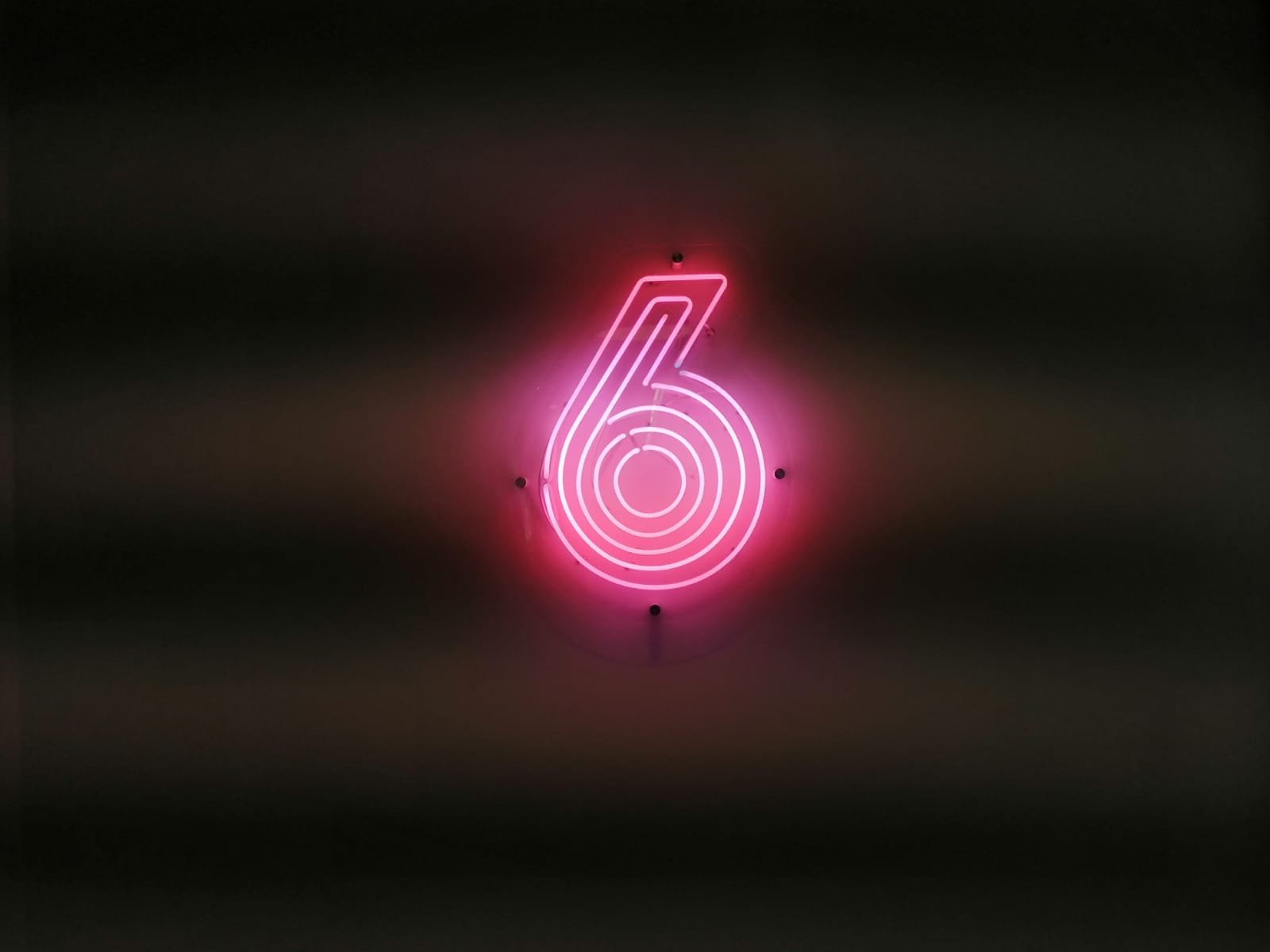 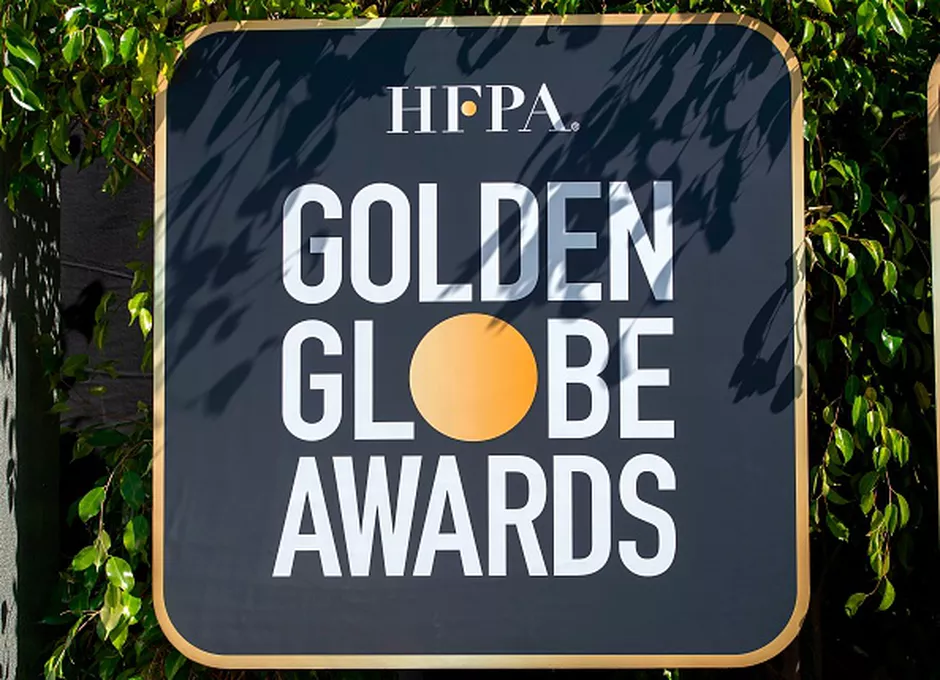 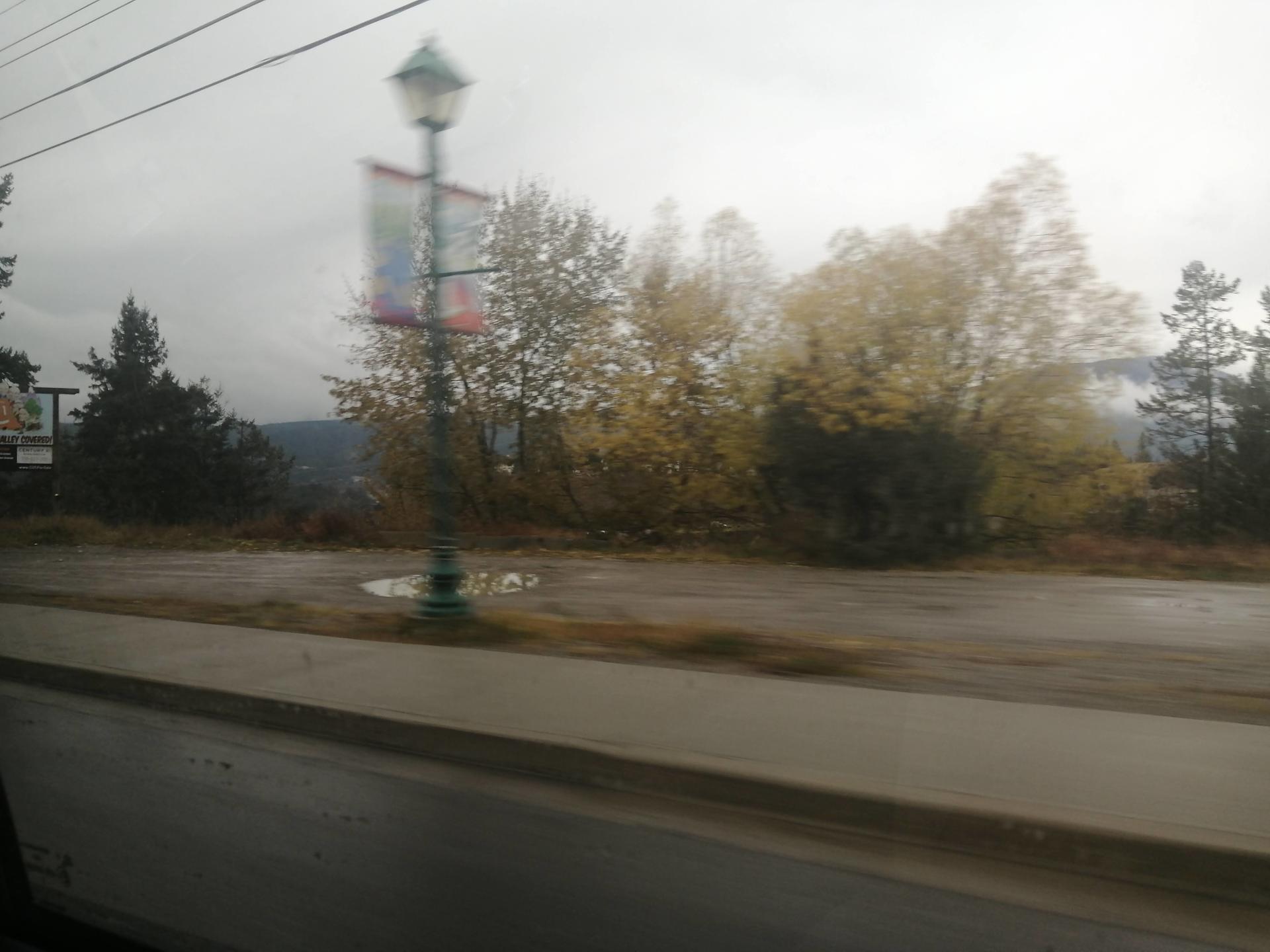 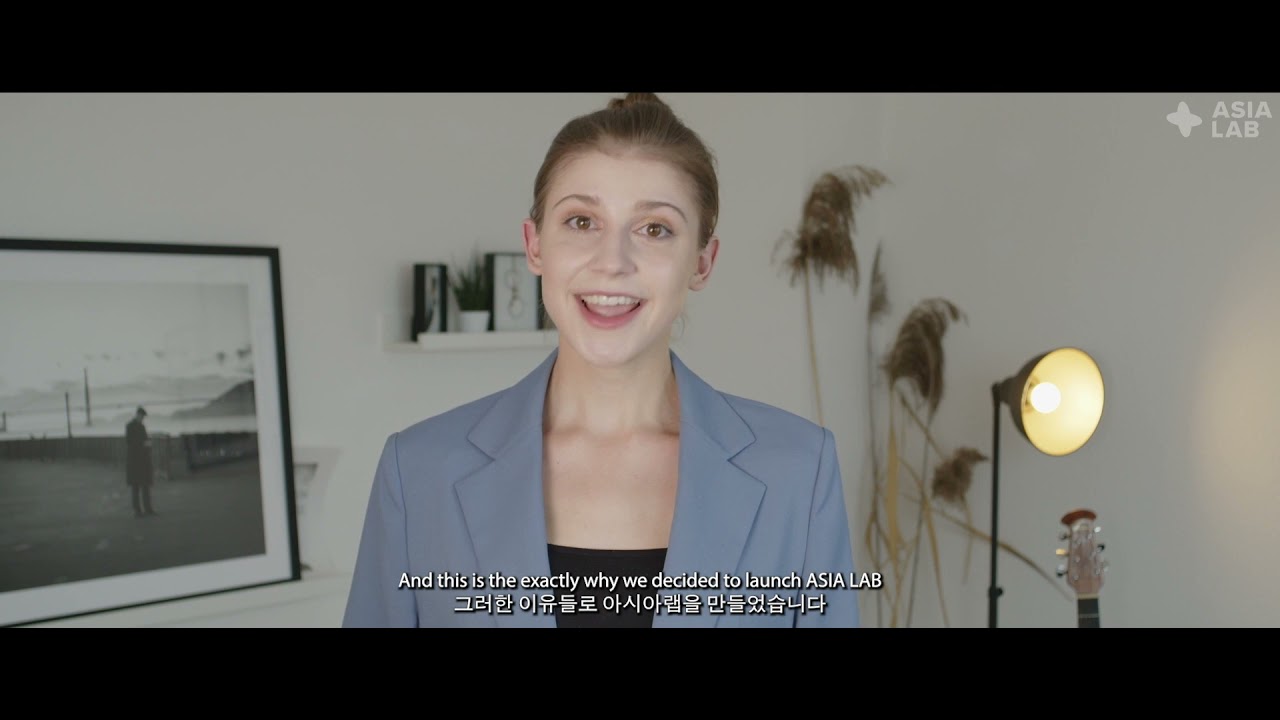 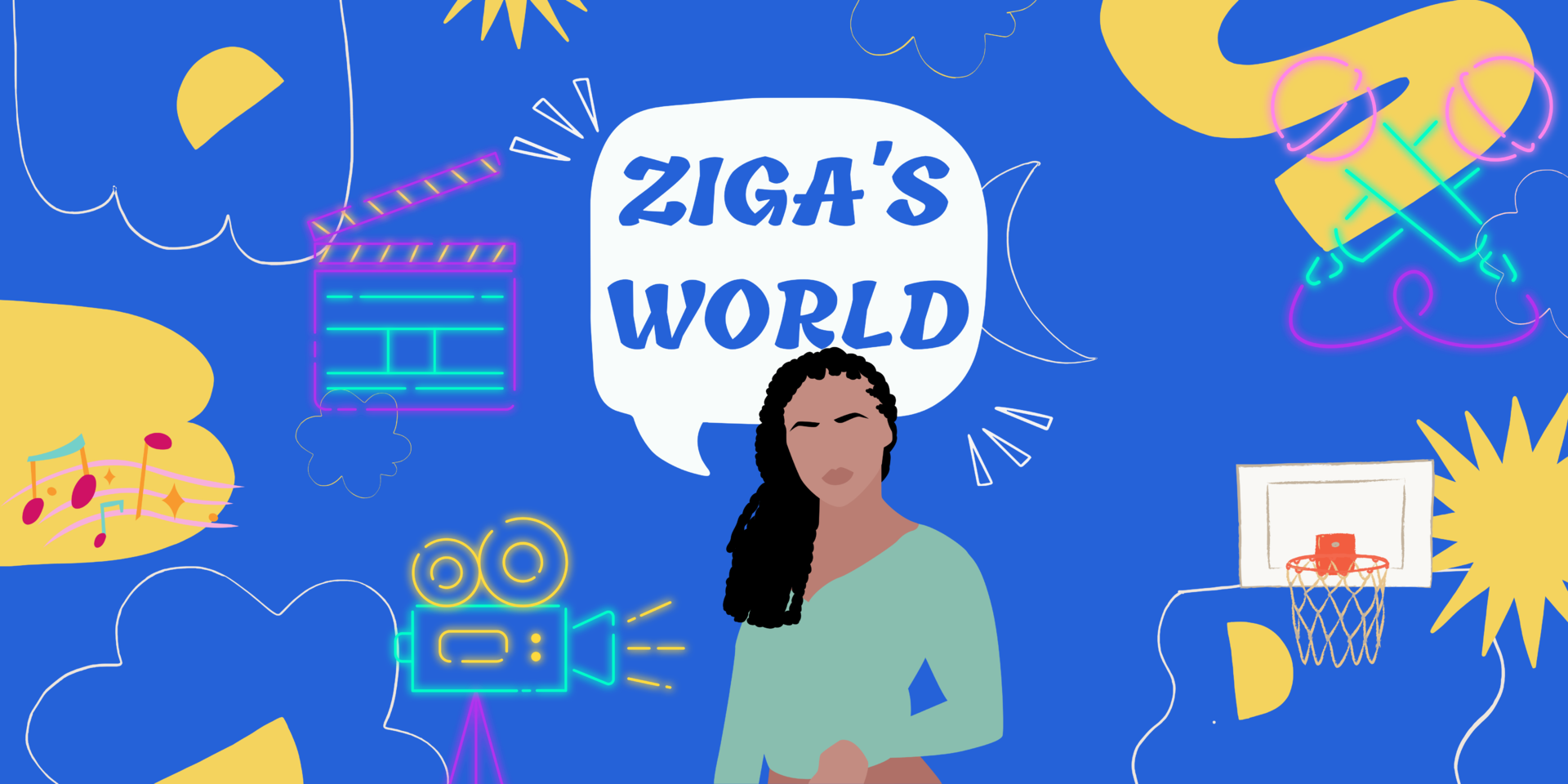 Sometimes I think it's easier to doubt yourself than to believe in yourself. Even people with high self esteem sometimes doubt themselves. If you set your mind to something, who's to say you can't achieve it or get better at it? Even with all the training and experience I have, considering my age, I still fear that my performance skills, my writing, school, and my physical looks aren't good enough. You might struggle with feelings of unworthiness, like your new project won't take off, or you won't make it as an actor, but I have learned that it is so important to throw those thoughts away. You should be proud that you made it this far, it should drive you to keep on going, even when you think nobody does. You are your worst critic, not to give negative self-evaluations, you critique yourself because you want to see yourself do better. Some days might be difficult to believe in hope, it may seem like nothing is happening for you and you failed. But try and surround yourself with positivity and believe that you will make it! Learn from your mistakes and failures, and get back up again. Time isn't short for success, that can come at any time, and when it does, embrace it. Time is only short for when you don't try. Plus, there's always that one person who sees your potential, and will invest in your talents or help you achieve your dreams and goals.

I'm a victim of constantly comparing myself to people who are more successful or talented than me. It's a habit of looking at someone and feeling bad that you don't have their achievements, which can stem from looks, talent, a job, popularity, etc. Instead, turn those comparisons to inspirations. Be inspired to be as successful as them, in your own unique way. Don't be bitter against them or think you are better than others, that's toxic. Those people probably struggled to believe in their own journeys, just as you might be. But they never gave up, so use it as fuel and focus so that one day you will look back and feel proud that you made it. Success is different for everybody, but we are all worthy of doing great in life and supporting others.

Just recently, I auditioned for a virtual production of Carrie: The Musical. I have never been in an actual musical besides classes in school, and I have never heard of this particular one. I was skeptical to even submit a singing cut audition because I didn't think my singing voice was that sharp. I received a callback for vocals and dance, and as soon as I saw the other performers in the zoom call, I started to doubt myself. I questioned how I would be able to stand out against so many talented people. I compared myself to; the people in the callback, and other young Musical Theater performers. It was endless comparisons, "I cant hold a note like my favorite Broadway star," or "My dancing sucks, I wish I could dance like (insert famous dancer here)." However, I still gave my all and focused on performing my best. I thought my dancing callback was mediocre, but I felt like I botched my singing callback. After the callbacks ended, I was sure I didn't make it. Not even 24 hours ago, I received an email that had the full cast list. I was so surprised when I saw my name twice on the list (Interrogator #1, and High School Students/Prom Guests), even with all my doubt, I made did it! Don't let doubt or comparisons set you up for failure, you can do it!

WINNING SEASON: original poem by me

The silence was long

People were already leaving the stadium

Like they had had given up on me winning the game

I went home and heard nothing

Life was moving without me

Because my position was no longer important

I doubted myself and walked out on my own game

“God has a plan for you”

“You will bear the fruit of your labor”

I learned that silence is a side effect of patience

The silence was no longer there. 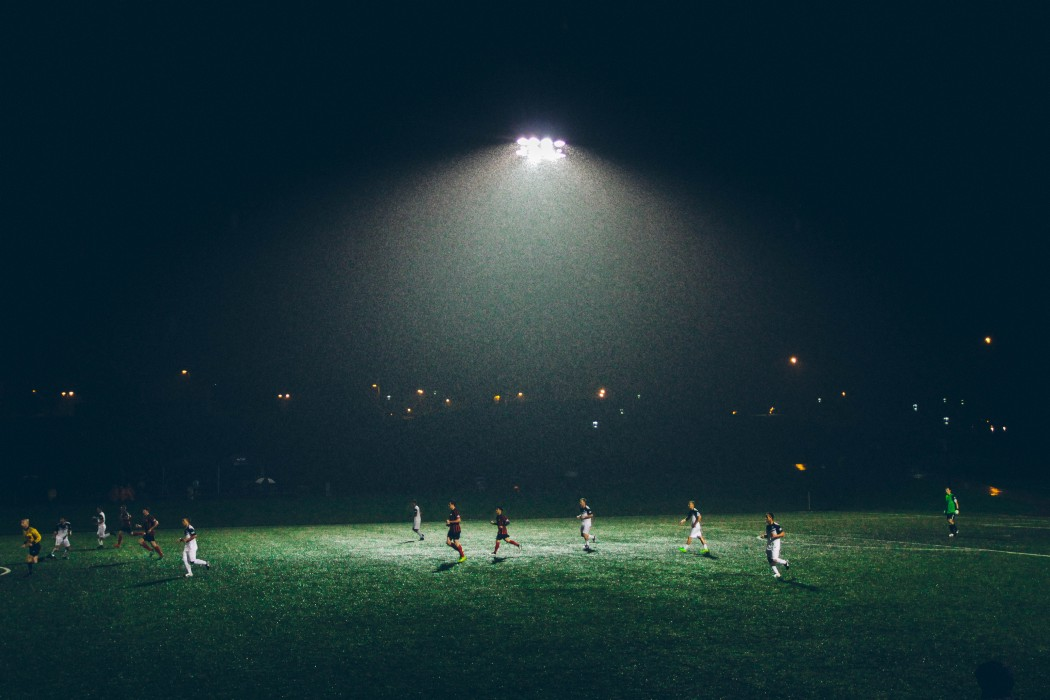 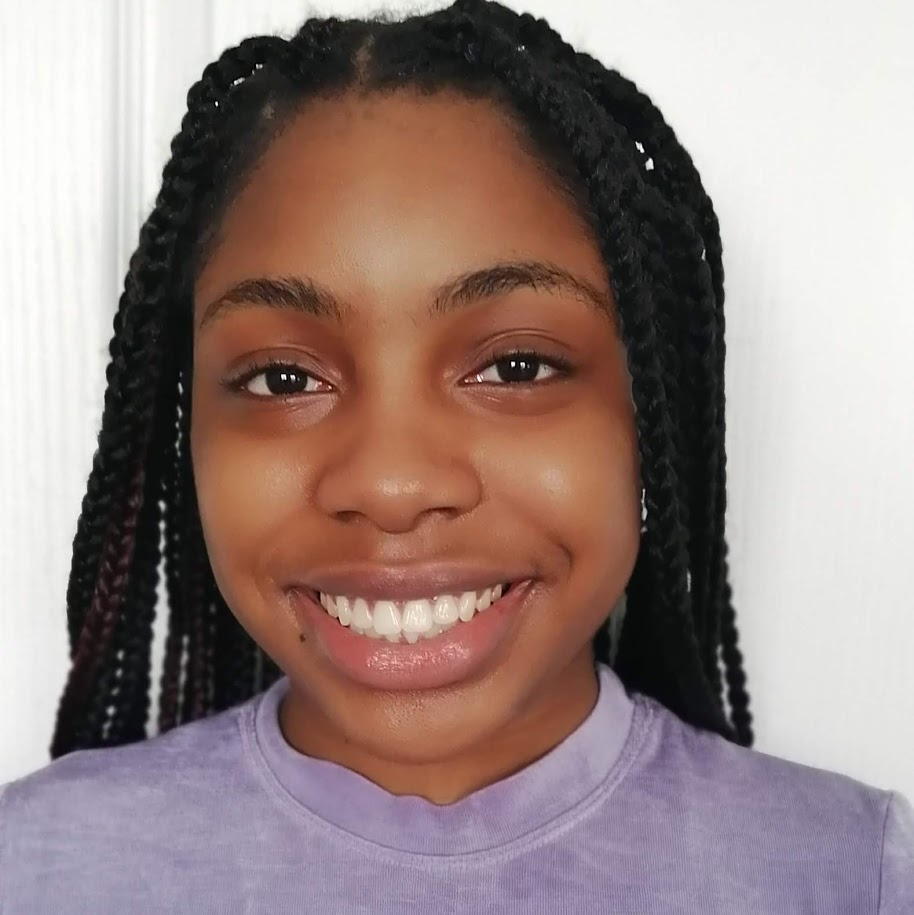